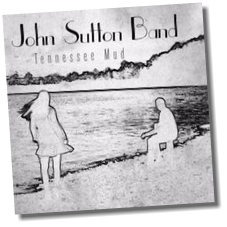 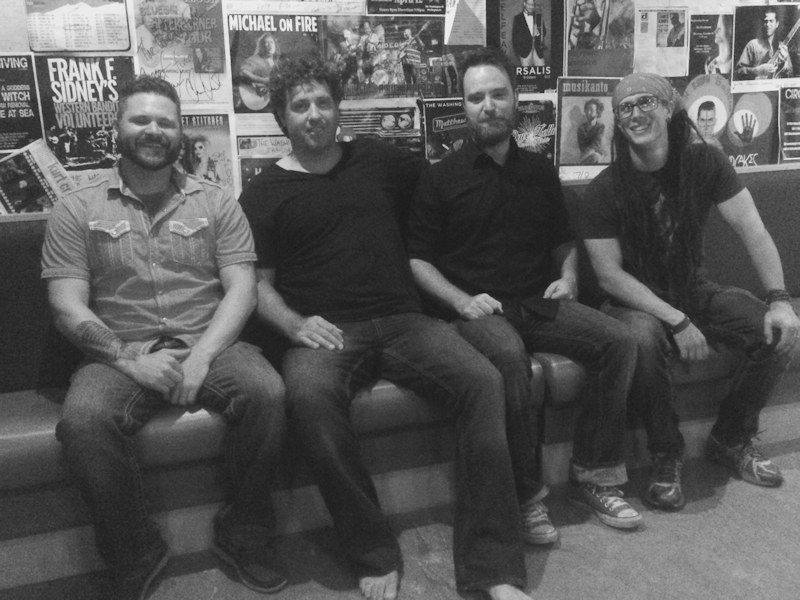 John Sutton has been rocking the Southeast and Widwest for the past 17 years building his ever expanding fan base. His four piece band (Bass, Drums, Guitar, Sax) is an in your face, get you involved, energetic performance playing their blues, rock, soul, funk, roots, americana mix. John, Keith, Eric, and Matthew bring vast stage experience to their performances. These Tennessee based boys are at home on any stage and their latest album 'The World' is bringing new excitement to every venue.

To quote a review in the Nashville Underground, "Three (now four) guys who moved to Nashville to be apart of a thriving music scene that they are rarly apart of due to their excessive road schedule. Their performances are fun, exciting, and full of great playing."

Over the past 17 years JSB has been performing for any and all crowds turning their shows into crowd sing-a-longs with both original and cover music. From club to party to festival, this band just loves to perform.

Mixing both solo acoustic mini tours with full band road adventures, be on the lookout for John in your town soon.